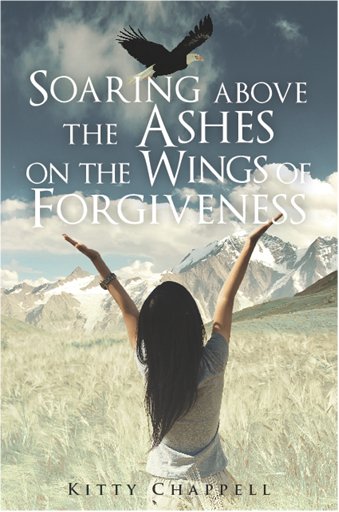 None of them had escaped his brutality—her mother, younger siblings—not even the family pets. As the firstborn of three children, Kitty felt it her duty to protect her family, but how? Her father had vowed he would kill them if they tried to escape or sought outside help.

Despite his threats, they did escape—briefly—but Kitty’s father found them. While the family slept, he tried to murder their sleeping mother, leaving quietly only after he thought she was dead. But by the grace of God, she survived.

Read this amazing true story, with its twists and turns, and learn how Kitty ultimately forgave her father. Discover the secret of how this decision prepared her for yet another tragedy—a murder-suicide many years later.